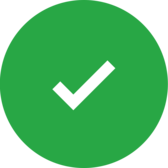 Hi there, I hope you find something useful or interesting in today's collection ✨